The promise of no-code is significant. Create apps and websites without ever having to learn how to code. It opens up development opportunities for more people using a GUI (Graphical User Interface) rather than dealing with the nuance of coding.

In other words, don’t worry about the code that makes things happen, just drag and drop elements where you want them. It lets you visualize what things look like to the end-user.

For years, the industry has moved towards low code. Platforms such as WordPress, for example, allowed just about anyone to build robust, feature-rich websites by using pre-built templates and plugging in widgets and tweaking code. It required little to no coding knowledge to use some of the basic templates, but also allowed more tech-savvy users to customize it fully. It’s why 39.7% of all websites – and 64% of websites that use content management systems – are built on WordPress platforms.

Another platform embracing the no-code philosophy is Webflow. You can create full-blown websites, including eCommerce stores, with no coding necessary. Grab a template, drag and drop elements, and you’ve got a responsive website in no time. If you prefer, you can start from scratch and customize every element to turn it into a working product. When you place an element and customize it, the code to create that element is written for you. When you’re done, you publish it and all the technical stuff happens behind the scenes.

If you want to see the impact the no-code movement is having in development circles, Webflow just got another $140 million in a Series B round from Accel and Silversmith (returning investors). The new funding puts Webflow’s current valuation at more than $2.1 billion, according to TechCrunch. The latest round also included Capital G, the venture group fund from Alphabet (parent company of Google).

The Benefits of No Code

Besides not having to learn or write code, there are other significant benefits that are fueling the no-code movement. 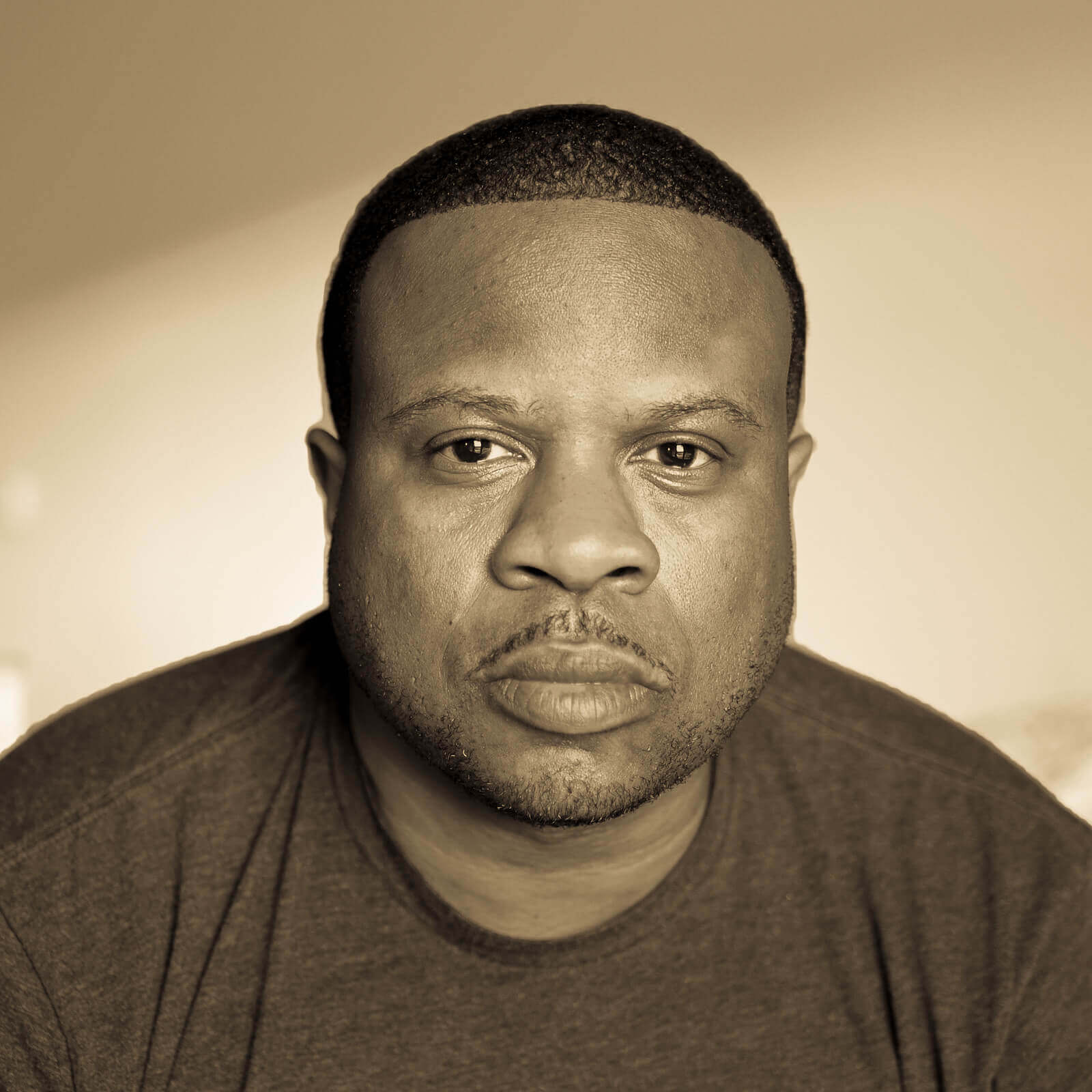 Tauhir Jones is the founder and CEO of Suit & Artist Inc. He's an entrepreneur, creator, digital strategist and Army veteran who was an award-winning, active-duty Combat Photographer, Videographer, Broadcaster, and Producer.

The Rise Of Urban Community Gardens And Why They Matter 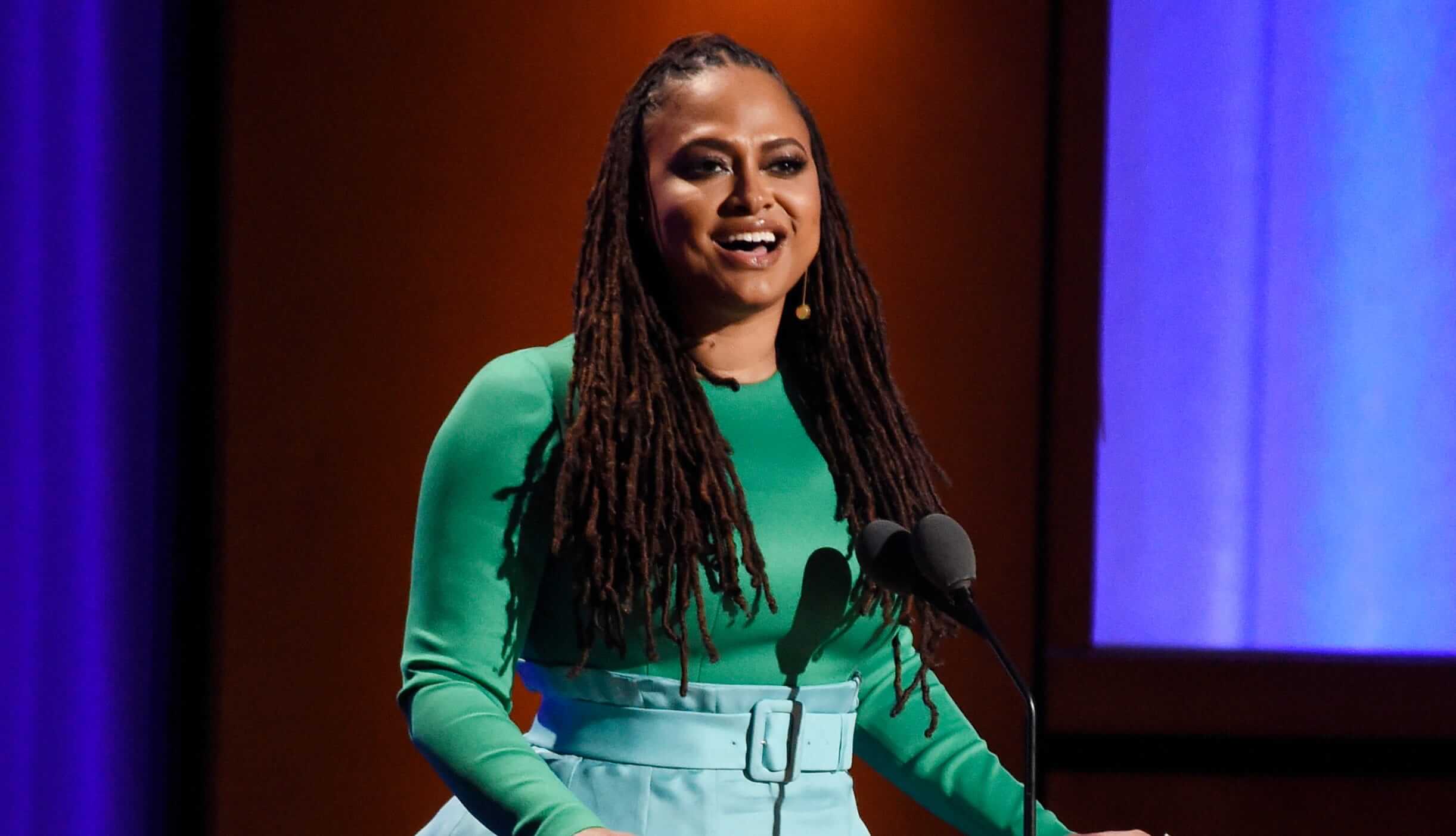 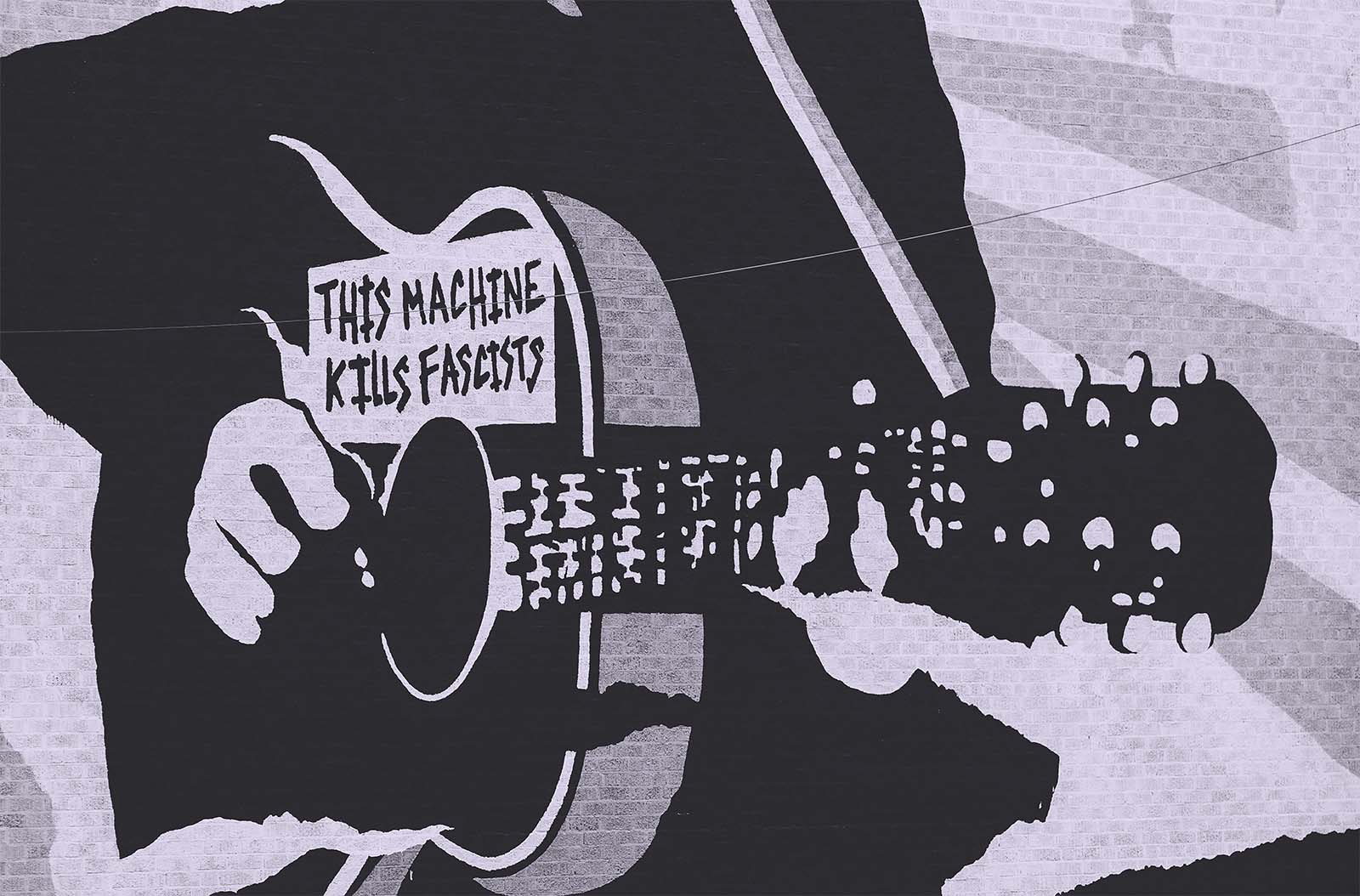 Music, Politics and the Soundtrack of Rebellion 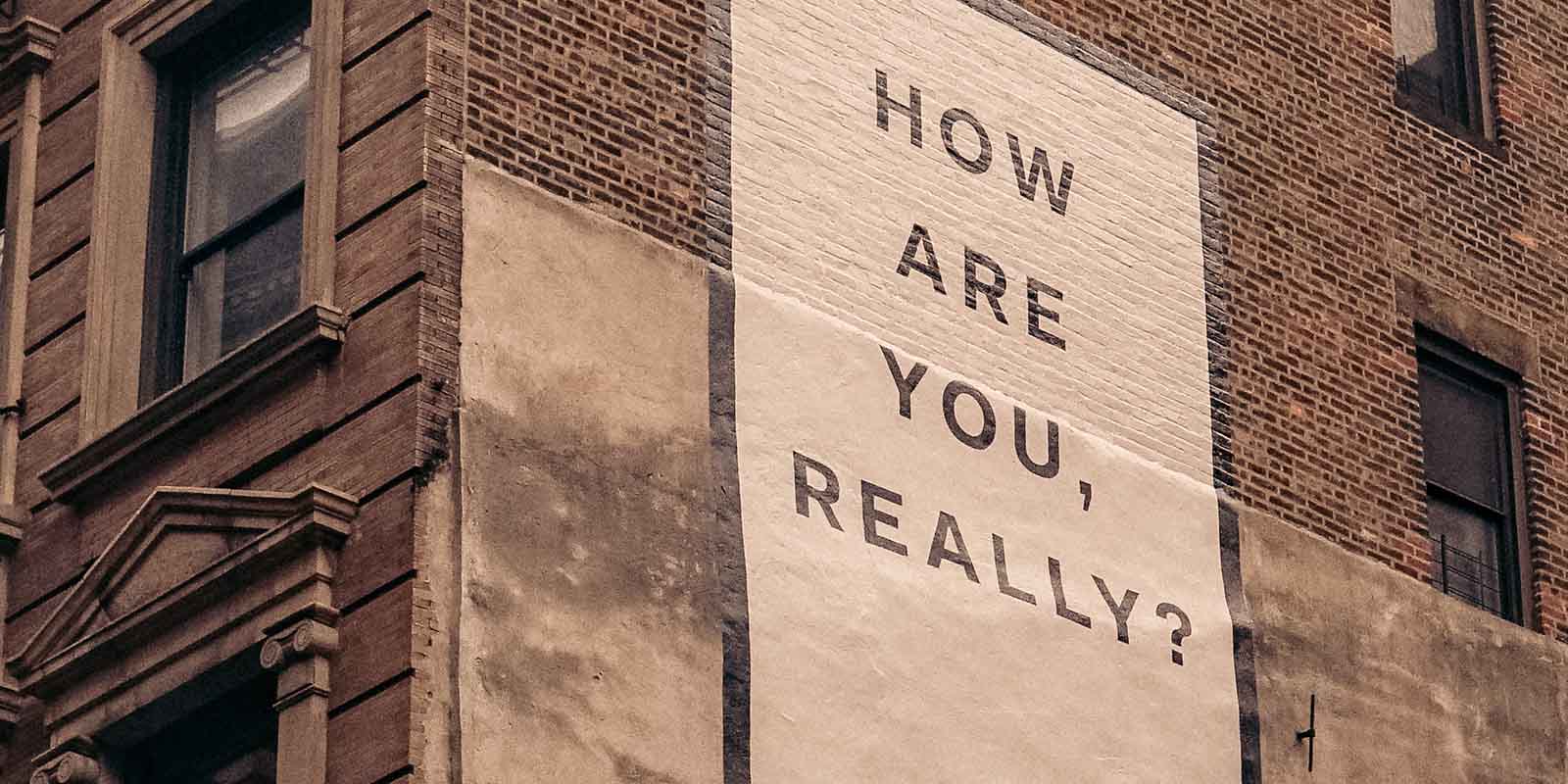 The Need for Mental Health Access in a Time of Crisis

Unadvertised business opportunities, expert recommendations, and insider strategies to help you tastefully promote your creations.
Thanks for signing up.

Look for Suit and Artist in your inbox in the near future!
Oops! Something went wrong while submitting the form.